BIODIVERSITY USE AND TRADE, RURAL LIVELIHOODS AND POVERTY ALLEVIATION

This research theme has a strong focus on the broader use of biodiversity by rural communities, and links to livelihoods and poverty alleviation. Inherent inequalities in value chains, weak consideration of social justice concerns, and poor recognition of traditional knowledge holders and custodians of biodiversity resources often underpin linkages between poverty, livelihoods and biodiversity use. Approaches to reduce inequality in value chains and address these injustices are emerging through requirements for benefit-sharing agreements, market demand for ethically traded products, and improved organisation and entrepreneurship among rural producers, but there remain significant knowledge and conceptual gaps preventing effective implementation.

This theme thus aims to deepen knowledge and understanding about approaches to biodiversity use and trade that alleviate poverty, reduce inequality and improve environmental sustainability.

This includes closer investigation of the impacts of formalised trade on the informal or second economy; the significant role played by women as primary users and custodians of many natural products; the power relations that underpin many natural product value chains; and the social and environmental implications of the transition between subsistence and commercial use of biodiversity, and wild harvesting and cultivation. The research also aims to build capacity and awareness about approaches to biodiversity trade that enable producer communities and biodiversity-rich countries to receive a fairer deal that alleviates poverty and improves environmental sustainability.

This theme embeds within it a strong creative component, revealing the stories of indigenous plants, the communities that use them, and the paths they travel as indigenous knowledge, identities and resources get transformed into drugs, cosmetics, food and flowers for the global consumer market. The aim is to integrate a variety of disciplines in a holistic way – anthropology, environmental science, botany, photography – with the long-term goal of assembling of an important archive. 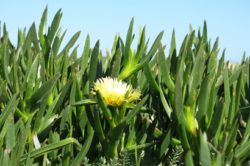 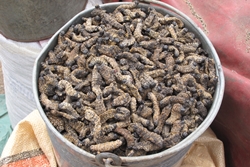 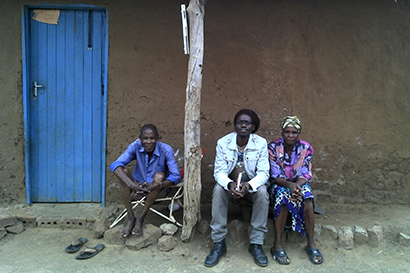 Stephanie Joos-Vandewalle: The contribution of natural resource use and trade to multi-spatial livelihoods in Kasane, Botswana

John Wilson: Benefits and burdens of living beside the Cederberg Wilderness Area

Adina Israel: The role of sacred sites in the Venda socio-ecological landscape 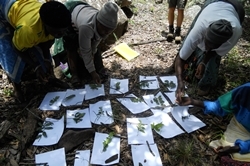 Sam Lee Pan: Changes to land cover and indigenous plant use in the Tshidzivhe Territory in Venda, South Africa

Andrew Reid: Men of connections – networks and relations in the daily lives of Rastafari bush doctors in Cape Town